Build Fat To Get Fit – Brown Fat That Is!

“Fat is the enemy!” was a staple of dietary advice and is the inevitable though that pops into many of our heads when we’re chowing down on our favorite fried foods. But it is time to say a gentle farewell to our fears of fat and the dread that literally dripped from our fingers after fatty meals. Not only is dietary fat no longer the enemy, but also body fat is not necessarily the enemy either! Pay close attention, though, this can seem counter-intuitive! There are several important issues about fat metabolism that are essential for women to understand who are wanting to maintain or achieve normal body weight and metabolism.

There are actually two different types of fat in our bodies:

The overwhelming amount of visceral and subcutaneous fat is white adipose tissue. This is the fat you want to reduce to healthy levels! 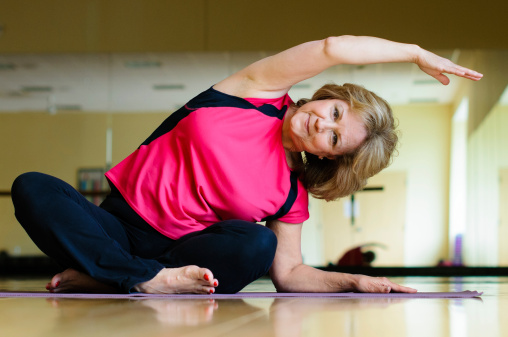 Brown adipose tissue is responsible for expending energy in order to help regulate body temperature, something that is called non-shivering thermogenesis. Brown adipose tissue is classically found in the interscapular region, the area between the shoulder blades near the nape of the neck, but can be found other places in the body, too. Increased amounts of brown fat are correlated with resistance to obesity and related diseases. Thus, we should revamp our thoughts on fat to seek to reduce body fat to healthy levels and optimize the amount of brown fat in our fat stores. Healthy body fat levels are:

Females need more body fat than males based on menstruation, pregnancy and lactation.

History and Background on Brown Fat

For about twenty years the fields of science and medicine held that brown fat was only found in hibernating mammals and newborn infants. They believed that brown fat rapidly regressed in humans with age. However, new research has facilitated a dramatic shift in our understanding of brown fat. In the late 2000s, scientists were able to utilize the tracer fluorodeoxyglucose and positron emission tomography to prove that brown fat exists in human adults, too! The follow-up research that has confirmed this intriguing phenomenon has also identified brown fat as a possible therapeutic target for treating obesity.

There are attempts underway to look for drugs and other therapeutics that will optimize brown fat by transforming white fat into brown fat. This “browning process” involves: