A recent study done by Brown University, published in the Journal of Environmental Research measured 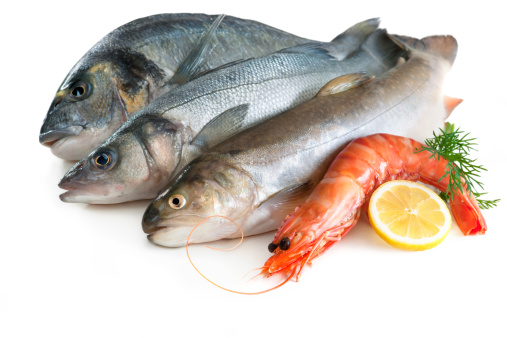 blood levels of lead, mercury and Polychlorinated Biphenyl (PCBs). This study showed that almost 1 in 4 American women of childbearing age met or exceeded the average blood levels for all three of these environmental chemical pollutants!

More than 3,000 women age 16 to 49 were studied and found to be at or above the average blood level for one or more of these chemicals, which can be passed to the fetus in pregnant women through the placenta and to babies through breast milk.

These three pollutants are of greatest interest because they are pervasive and persistent in the environment and can harm fetal and infant brain development. Risk factors include:

Breastfeeding was shown to significantly reduce a woman’s risk of having elevated levels. Women who had breastfed at least one child for at least a month sometime in their lives had about half the risk of exceeding the average blood level for two or more pollutants (this was thought to be because women pass some of these accumulated pollutants to their nursing infants, but this has not been proven).

Some of the symptoms of toxicity from heavy metals include: 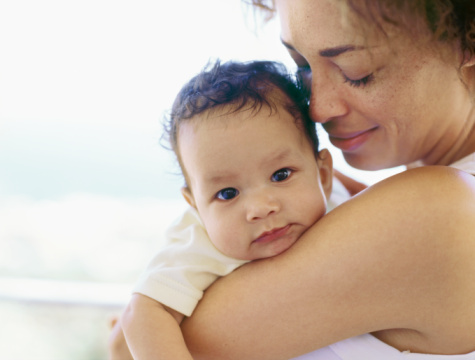 Children of mothers exposed to these pollutants can have low birth weight, developmental delay and neurologic problems. Low levels of lead exposure have been associated with an increased risk of spontaneous abortion and impaired cognitive development in children with prenatal lead exposure.

The majority of adult elevated blood lead levels come from work place exposures such as lead battery manufacturing or recycling plants, ceramic ware with lead glazes, tin cans and lead paints. The introduction of lead-free gasoline in the 1980s contributed to considerable decrease in air lead levels in the United States and consequently blood lead levels. However, leaded gasoline continues to be used in many parts of the world.

Lead can also enter the environment and increase soil lead levels when natural disasters destroy homes, as in the case of Hurricane Katrina and Sandy. Illegally distilled alcohol (moonshine) is also an important avoidable source of lead exposure. Women who reported using herbal supplements had blood lead levels 10 percent higher than non-users, which emphasize the need to inquire from your provider about the use of herbal supplements and non-prescribed medications especially during pregnancy and breastfeeding.

Women can be exposed by breathing mercury vapors as seen in people who use exterior latex paints containing mercury in unventilated places. Drinking or eating contaminated water or fish. Methyl mercury found in contaminated fish is potentially toxic to the developing brain of fetuses. Therefore, pregnant and breastfeeding women should avoid eating fish more than once a week. Other foods rich in Omega 3s such as walnuts, almonds, and flaxseed cereal can be eaten instead.

PCBs are heat resistant and non-conductive liquids and resins. They came into use in the 1930s as coolants and lubricants for various electrical equipment, including transformers, capacitors, surface coatings, plasticizers and copy paper. Studies in 1970s linked PCBs to cancer and other health problems. U.S. companies stopped manufacturing PCBs in 1977, and the Environmental Protection Agency banned most uses in 1979. However, PCBs are extraordinarily persistent in the environment. Improper disposal of old PCB laden equipment and industrial items continue to leak chemicals into soil and water, where they persist for decades and contaminate the marine food chain.

Screening for Chemicals in Pregnant Women

At this time, there is no specific recommended screening for women for these chemicals. Children at about ages 1 and 2 should be screened for lead poisoning. Because these pollutants are everywhere from the atmosphere to the food supply to the walls of old houses, it's nearly impossible to eliminate all exposure.

Recommendations for Decreasing Your Risk of Lead, Mercury and PCBs

You can decrease your risk of having high levels of PCBs, lead and mercury by taking the following steps:

Breastfeeding is still strongly recommended because of all the known medical benefits to the baby and mother.