Autism Spectrum Disorder (ASD) has ensnared the hearts and minds of many parents with fear. Many have watched as their seemingly normal children regress socially and cognitively. Possibly, the most tragic aspect of an autism diagnosis is that parents are left wondering why their child has autism, often lashing out at the media's latest scapegoat for autism. All of the visits to doctors, psychologists, therapists and other specialists rarely, if ever satisfactorily answer the question of why. Unfortunately, this is just where the research on autism is right now.

The Causes of Autism 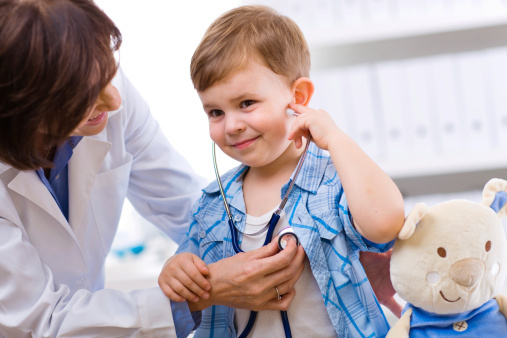 The causes of autism spectrum disorder have been blamed on so many different things in the popular media. The most infamous scapegoat for autism has been vaccinations. Fortunately, the autism-vaccine controversy, which raised much undue alarm, has been thoroughly debunked through the efforts of earnest scientists.

The honest and responsible answer to give when talking about causes of autism is that there are no known definitive causes. However, there are certain rare forms of syndromic autism, such as Rett syndrome and fragile X syndrome, where we have some knowledge about how the genetic changes causing the syndrome can contribute to the development of autism.

For instance, I personally study a rare form of autism that can arise when an individual is born with a mutation in a gene called PTEN. The lab I perform research in has developed a mouse model of this rare form of autism, and we are studying this autism mouse with the goal of determining how the mutation in PTEN can lead to autism. There are other scientists like us who are hard at work to see what from the study of rare forms of autism can be extrapolated to the common form of idiopathic autism.

And while the medical community has not definitively identified a single cause for autism, especially because the genetic picture of autism is so complex, we do have a growing handle on some important risk factors.

Those known risk factors for autism include:

Unfortunately, many of the risk factors for autism are not modifiable. Although, women delaying child bearing need to know about the increasing risk of genetic problems with advanced pregnancy age.

However, excellent prenatal care and adequate folate ingestion prior to conception and early in pregnancy is known to reduce the following neural tube defects:

In addition to prenatal care, the next best course of action is to help support scientists and the medical community in their research of autism spectrum disorder. We all hope and pray for breakthroughs that will illuminate the causes and develop treatments to at least improve some of the symptoms of autism and the good news is with appropriate therapy many persons with the autism spectrum disorder can function independently and successfully.